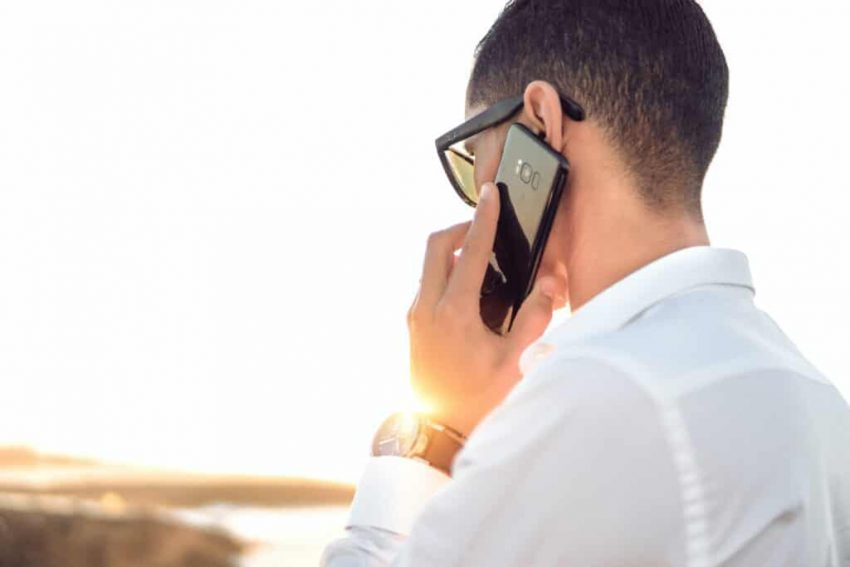 Darren Bagnall of Manage Your Block looks at the issues that need to be reported to an RMC Director.

Here we’ll let you know which issues need to be reported immediately, which ones constitute an emergency, and which should be noted but needn’t cause alarm.

These are the out and out emergencies you should be letting your RMC know about immediately as they:

The most common true emergency is escape of water or the discovery of flooding. Water damage, more often than not, will affect more than one unit if not attended to immediately and could even affect the structure of the building itself. If you’re faced with a large leak which may affect other units or that you can’t contain yourself, you’re within your rights to contact the RMC outside of office hours.

Gas leaks are not too uncommon, and concerns should never be ignored. In the first instance, call the National Grid on 0800 111 99 to report the issue and then make your RMC aware so they can make the decision whether to evacuate the building as a precautionary measure or not.

Next on this list would be any issues with access to the building due to broken doors or locks. Obviously, this poses an emergency exit issue if people can’t leave the building and it could also leave people stranded if they can’t gain access. If doors can’t lock, you have a serious security issue. Along these lines, broken windows should be reported immediately as they are also common access points for law breakers.

Dangerous electrical faults or a loss of lighting or power in the building are likely to be noticed by all leaseholders, including your RMC Director, but it’s best to make sure they’re aware so they can check the basics such a tripped switch.

Loss of water supply should first be checked with your water supplier in case they’ve turned it off at the mains for some reason. If not, you’ve covered the first step by reporting it to them and then the RMC should be made aware.

In the colder months, any heating system failures should be reported immediately to ensure the safety of the elderly, the vulnerable and young children.

General maintenance issues that don’t pose any danger should be reported as soon as possible but within normal working hours. This will include things like broken handrails, peeling paint, damp etc.

Issues That Should be Handled by You

You should check your lease for specific details but generally, jobs such as changing lightbulbs, replacing fire alarm batteries and rectifying basic plumbing issues (such as unblocking sinks, baths and toilets) fall to leaseholders themselves. It’s good to be aware of what falls into your remit before you take issue to your block managers- their lists are likely to be long enough already!

Manage Your Block aren’t here to tell you how to run your block of flats, but we can provide you with highly specialised software to make the management of your block much easier. Call us for more details on 0333 577 9070 or email info@manageyourblock.co.uk.

This website uses cookies to improve your experience while you navigate through the website. Out of these, the cookies that are categorized as necessary are stored on your browser as they are essential for the working of basic functionalities of the website. We also use third-party cookies that help us analyze and understand how you use this website. These cookies will be stored in your browser only with your consent. You also have the option to opt-out of these cookies. But opting out of some of these cookies may affect your browsing experience.
Necessary Always Enabled
Necessary cookies are absolutely essential for the website to function properly. These cookies ensure basic functionalities and security features of the website, anonymously.
Functional
Functional cookies help to perform certain functionalities like sharing the content of the website on social media platforms, collect feedbacks, and other third-party features.
Performance
Performance cookies are used to understand and analyze the key performance indexes of the website which helps in delivering a better user experience for the visitors.
Analytics
Analytical cookies are used to understand how visitors interact with the website. These cookies help provide information on metrics the number of visitors, bounce rate, traffic source, etc.
Advertisement
Advertisement cookies are used to provide visitors with relevant ads and marketing campaigns. These cookies track visitors across websites and collect information to provide customized ads.
Others
Other uncategorized cookies are those that are being analyzed and have not been classified into a category as yet.
SAVE & ACCEPT