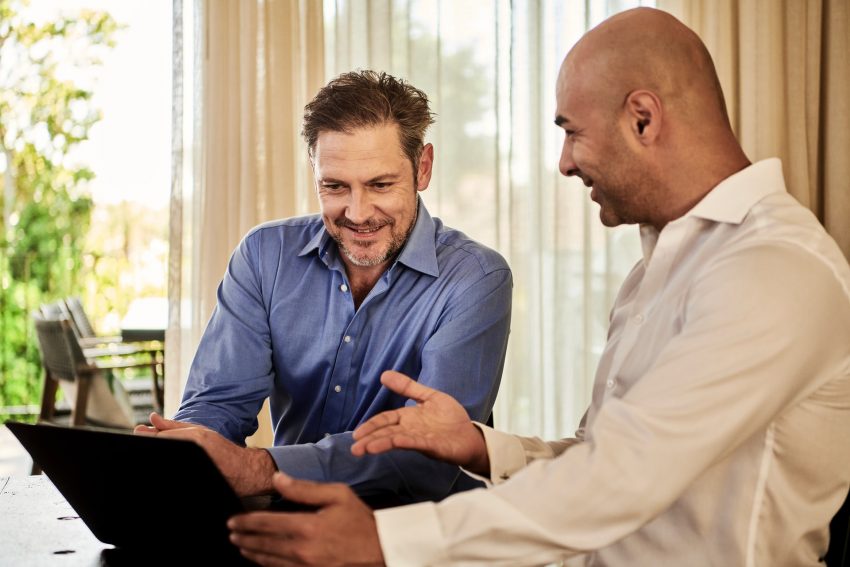 Those who serve on a Residents’ Management Company (RMC), Right to Manage (RTM) or Residents Association (RA) committee often do so in a very selfless way. They work with the best interests of the individual residents at heart but are often unaware of the inherent risks that they assume from the moment they join the board.

Just imagine for a moment how you would feel if, whilst fulfilling your duties as a RMC/RTM/RA director, you are faced with the very real prospect of having all of your personal assets at risk.

The potential for error that can lead to legal action is very real. When there is financial loss, situations can change and RMC/RTM/RA directors can very quickly be confronted with having to defend legal action brought against them and/or other committee members. Ultimately, you can be drawn into an action brought by any lessee where they feel you or the RMC/RTM/RA has let them down.

Being caught up in a legal action may appear to be unfair when you have been managing your block to help your neighbours, however, in these situations often you are left with little choice other than to defend your position which could be a fairly complex and lengthy affair- substantial legal costs can and do mount up. Who would pay these defence costs?

How many RMC/RTM/RA officers are aware of the full extent of their potential exposure? Part of the issue and the solution is education.

The potential for legal action against individual RMC/RTM/RA officers exists because errors, misstatements, omissions, neglect and breach of duties do happen in real life. Consider this from a different perspective- could you imagine anyone agreeing to be a Company Director without (some form of) adequate protection in the form of Directors and Officers Liability insurance? Would you even consider sitting on the board of BP after witnessing the company incur a multi-billion dollar oil spill, without first ensuring that you have the correct insurance in place to protect you as an officer or director?

Each potential claim is judged on the material facts behind the incident. But the point to remember is that RMC/RTM/RA officers, whether legally liable or not, are exposed to the potential risk of litigation and legal costs.

Consider if this happened to you!

At a party in one of the flats an over-crowded balcony collapses, seriously injuring several people. A claim against the Insurance Company is incepted with a potential cost of £7.25 million, however the RMC/RTM/RA only has £5 million Property Owners Liability cover in place. The individual flat owners are distressed as this amount is well below the potential cost of the claim. The flat owners believe that the RMC/RTM/RA was wrong to reduce the cover and they bring legal action against the responsible director to make up the shortfall.

An officer pays a contractor to fix their roof with RMC/RTM/RA funds before the works have started. Subsequently, the contractor absconds with the money, never to be seen again. There is an exposure to potential legal action being brought by the individual flat owners following the loss of funds due to a mistake made by a member.

Consider the potential exposure that may exist if an officer fails to assess the number and extent of defects within a building, compounded by the fact that the officer fails to lodge a claim within the time constraints of the NHBC framework. Funds required to rectify defects are no longer available but could have been covered by the NHBC guarantee. Once again there is an exposure to potential legal action being brought by the individual flat owners due to an error on the part of an officer.

Claims that have been seen recently:

Don’t forget, it’s not always the individual Directors and Officers that have claims made against them, it can often be the Company itself. Making sure your policy includes Corporate Legal Liability Insurance will also protect your RMC/RTM/RA against the financial consequences of a wide range of claims made against it.

Darren Bagnall is the Managing Director of Flat Living Insurance www.flatlivinginsurance.co.uk whose sole focus has always been blocks of flats. You can contact Darren and his team on 0333 577 2044.

This website uses cookies to improve your experience while you navigate through the website. Out of these, the cookies that are categorized as necessary are stored on your browser as they are essential for the working of basic functionalities of the website. We also use third-party cookies that help us analyze and understand how you use this website. These cookies will be stored in your browser only with your consent. You also have the option to opt-out of these cookies. But opting out of some of these cookies may affect your browsing experience.
Necessary Always Enabled
Necessary cookies are absolutely essential for the website to function properly. These cookies ensure basic functionalities and security features of the website, anonymously.
Functional
Functional cookies help to perform certain functionalities like sharing the content of the website on social media platforms, collect feedbacks, and other third-party features.
Performance
Performance cookies are used to understand and analyze the key performance indexes of the website which helps in delivering a better user experience for the visitors.
Analytics
Analytical cookies are used to understand how visitors interact with the website. These cookies help provide information on metrics the number of visitors, bounce rate, traffic source, etc.
Advertisement
Advertisement cookies are used to provide visitors with relevant ads and marketing campaigns. These cookies track visitors across websites and collect information to provide customized ads.
Others
Other uncategorized cookies are those that are being analyzed and have not been classified into a category as yet.
SAVE & ACCEPT